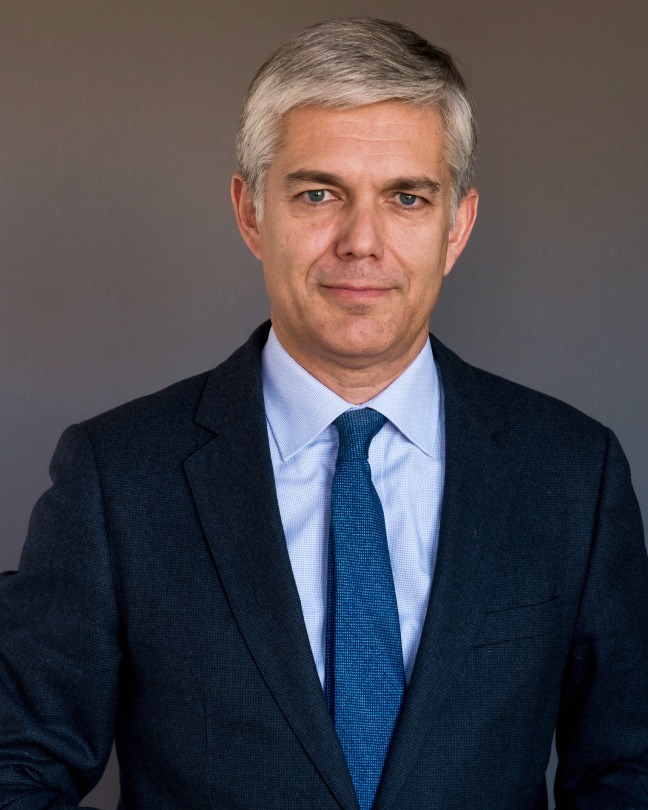 Prior to joining Artá Capital, Nicolás was member of Mercapital private equity, which he joined in 1999. He became partner there in 2006.

He had previously worked in the Investment Banking division of Lehman Brothers in London, within the Corporate Finance and M&A team for Spain and Portugal.

Nicolás holds an MBA from INSEAD and a degree in Business and Economics from ICADE.